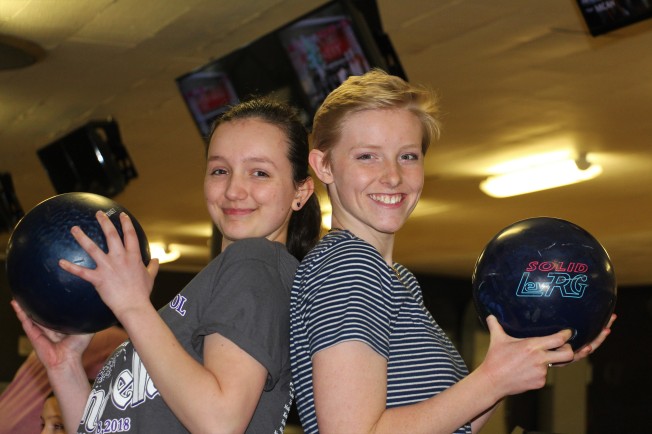 Hands down, one of my favorite aspects of schooling at home is the opportunity to go out and enjoy exploring our community while others are trapped inside their classrooms.

I’ll admit that I’ve become accustomed to having museums and zoos to ourselves that I find myself resentful and a bit overwhelmed and over stimulated when I sightsee during the summer months or on weekends. I guess most home school families would admit to being spoiled in much the same way. Weekday field trips are one of the big perks of this lifestyle.

Being members of a cyber school means that we are beneficiaries of many field trip opportunities. Everything from science days, to art museums, to historic sites have been offered as hands-on learning opportunities for my kids.

We all love an excuse to get out of the house and learn in an interactive way, but for some of my kids this way of learning is especially effective. Stepping onto a working historic farm, participating in chores that a child may have done in 1860, and walking through a home decorated for the period has a much longer lasting impact on some of my kids than simply reading about it in a book.

In the past two weeks we have enjoyed three very different field trips sponsored by two different cyber schools.

The first occurred on February 23rd when we joined up with some of our co-op friends for a social outing at the bowling alley. This outing was being sponsored by another cyber school, one that we used to be part of that many co-op families still attend…

Thus, an extended invitation in our direction.

This outing had the added benefit of being just over the hill from where we live, a mere 5 minute drive from home. Such a rare occurrence couldn’t have been more ideal, as events of the day really prohibited attending an outing that required a longer drive given our tight schedule.

We arrived and joined the Caylors and the McCreadys. The kids laced up their bowling shoes, picked their balls, and began playing.

the entertainment value was high! 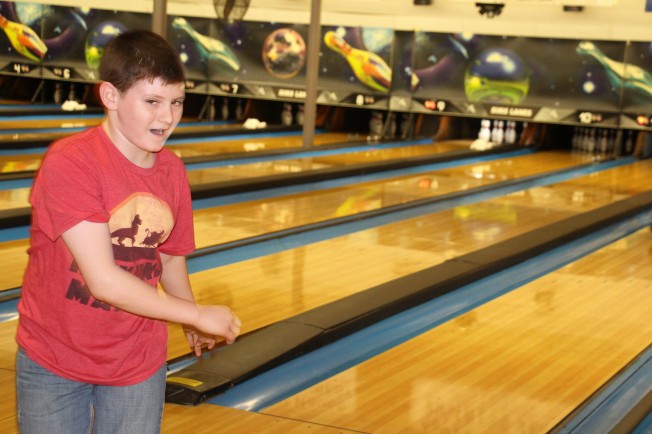 As moms, we enjoyed sitting back, watching, and cheering as we chatted with each other and caught up on each other’s lives. 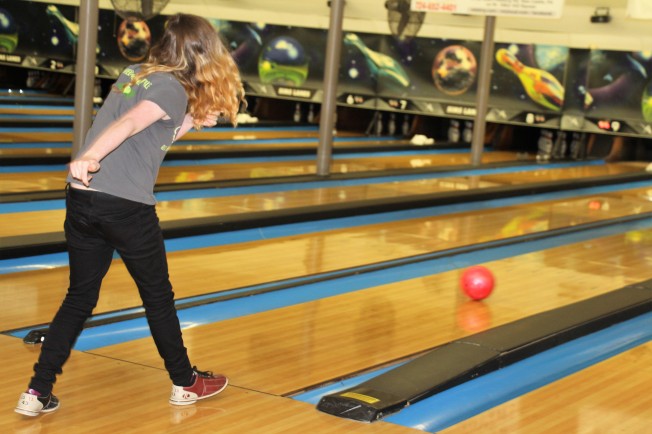 The kids had a blast and we ended the afternoon of fun with pizza and soda.

The following Friday we were out of the house again for a field trip with 21st Century Cyber Charter School. This outing took place in Murrysville at the west coast office of my kids’ Pennsylvania cyber school. 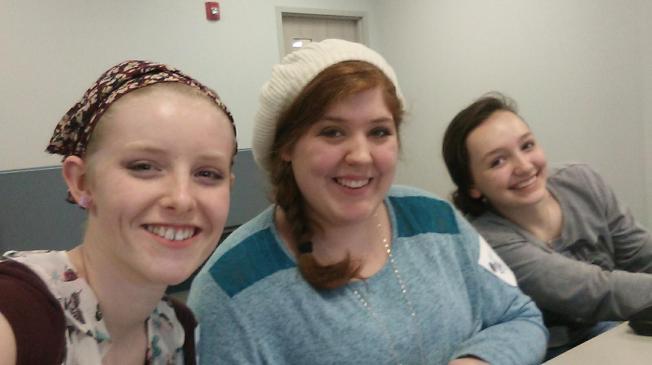 This outing was a science day focused around robotics. 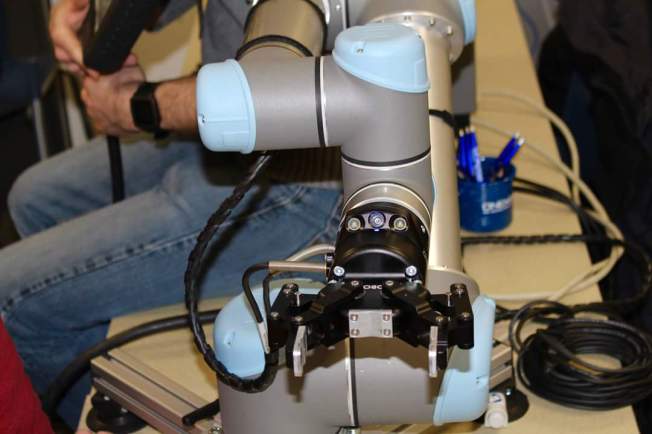 Because this activity was only being offered to 21CCCS students, Tyler and I found other ways to spend our day while Molly, Rusty and four of their friends from co-op spent the day with their teachers.

The day’s activities revolved around a series of fun science experiments and robotics projects. 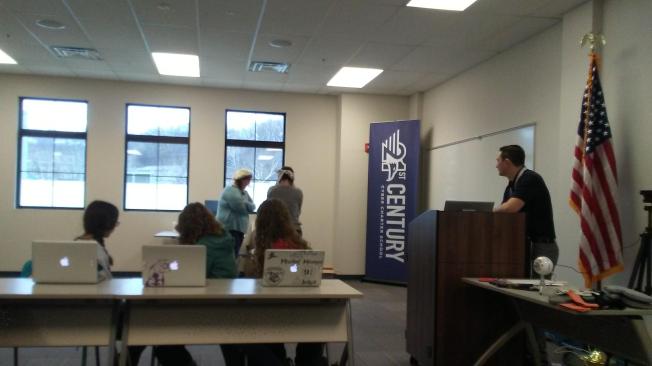 They constructed a device to lift and move objects.

They also built a brushbot out of a toothbrush head, small motor and battery that races around the countertop in a highly entertaining way.

In the afternoon they were able to join with students from the eastern office who were also participating in a robotics day and listen as robotics developers (who were there as guest speakers) talked about what they do for a living.

Both kids expressed that they had enjoyed themselves but Rusty really got a kick out of the day’s activities. This was an outing that was right up his alley!

The following Monday we attended our third school outing. This one was also hosted by 21st Century Cyber Charter School and just happened to be in Erie, Pennsylvania where I was scheduled to attend a monthly treatment meeting for Ozzie on Monday morning.

I love when God works out the details in such an inspired and seamless way. I called and requested to take Ozzie out for the day, following his monthly treatment meeting, explaining that this outing was with his school and he would be able to visit with teachers he hadn’t seen since his admittance. The facility readily agreed. Ozzie is nearing the end of his stay and we are working toward transitioning him back home and back into his old school as smoothly as possible. Activities like this one just help with that transition.

This outing was to the Erie Zoo.

We arrived at the zoo around 11:15 and spent the next two hours exploring the zoo with our friends, the Hudaks, who also made the trek north on Monday morning. 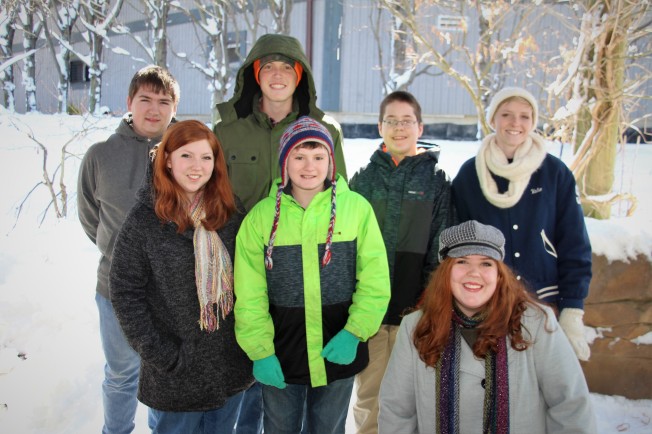 The kids loved spending time with their best buddies… 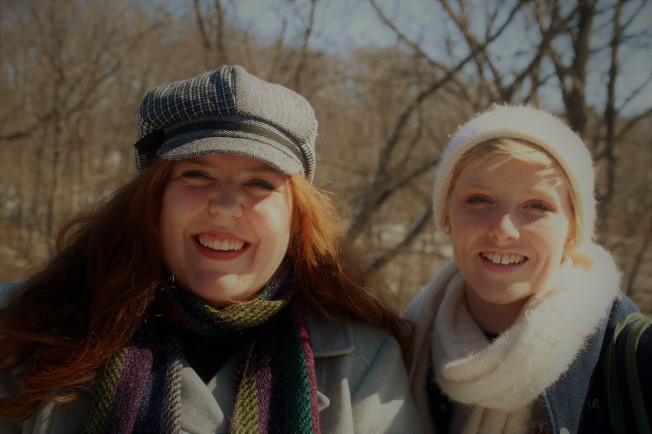 And Ozzie enjoyed getting some time in with family and friends.

The zoo was quiet. After a recent snowfall we found the zoo to be a quiet and peaceful place. 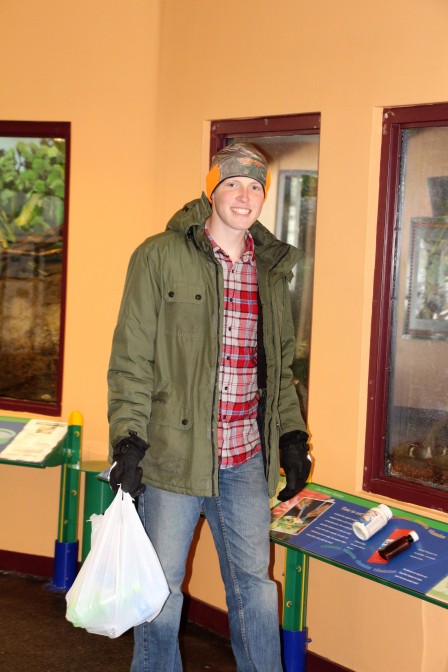 There were not a lot of critters out, but those that were could be found stretched out in the sun enjoying the rare March sunshine. 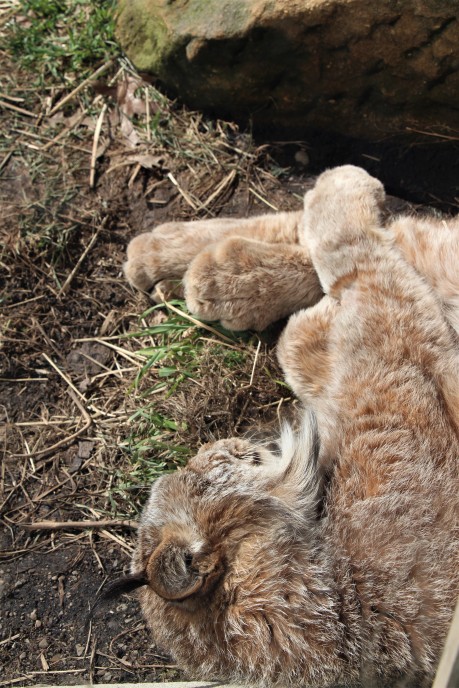 Here were some of our favorites:

The best part, however, was simply getting to stroll around with the sunlight on our faces, spending time with Ozzie, surrounded by family and friends.

It made for a crazy day…

But the chance to fit in some special time with Oz in the midst of the craziness made the 6 hours on the road well worth it.

It has been a fun few weeks.