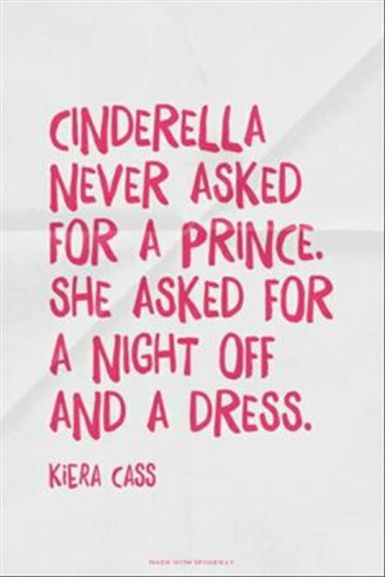 Sometimes all a girl wants is to lay down her dusting cloth, slip into something pretty, and have a night out on the town.

Thanks to an aptly timed play I was granted “the wish my heart makes” and like Cinderella had a magical night filled with song, dance and a pair of glass slippers…

Not mine, of course. I am too old to be hobbling around in glass slippers. I wore some kickin’ Keds for the evening. 🙂

There seems to inevitably always be more shows than free weekends which sometimes results in a “divide and conquer” approach with different family members catching various shows (staring friends from church and co-op) as school and work schedules allow.

This year Molly was able to catch two productions staring friends from church that I couldn’t attend because of meetings.

A few weeks ago, she drove down to Center Township to see Hailey and Lauren Mitchell in “All Shook Up,” and Elvis inspired show that Molly raved about for days following the production. 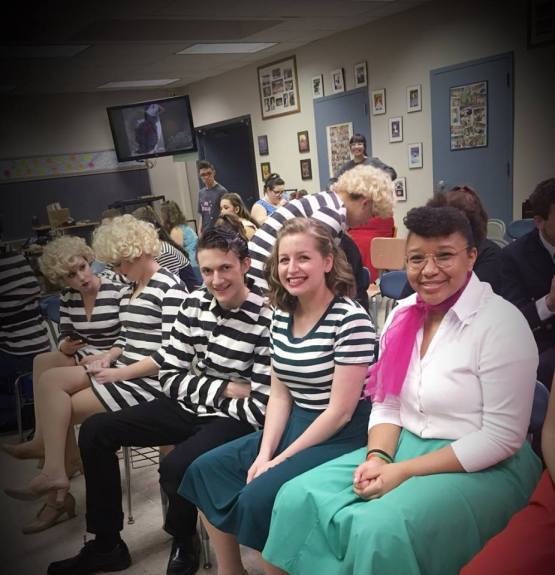 She also ventured out on her own, on a night Grace had school and I had a camp meeting, to watch one of her bestest friends as the lead in the musical, Cinderella.

Rochester’s high school musical is one we traditionally attend as our friends, the Tames, are key talents in the production year after year. It is always fun to watch their talent play out on stage. 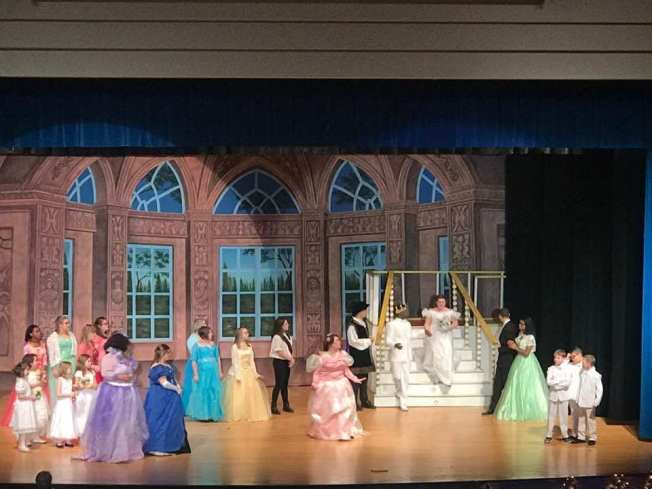 Once again Molly came home with nothing but praise for Heather and her talents as well as her younger sister, Melanie, who stepped into the role of step sister with only 3 hours notice after the young lady who was to play the role got hurt. Molly was super impressed by how well Melanie learned the lines for this new part in the hours before opening night and stepped into this new role seamlessly. 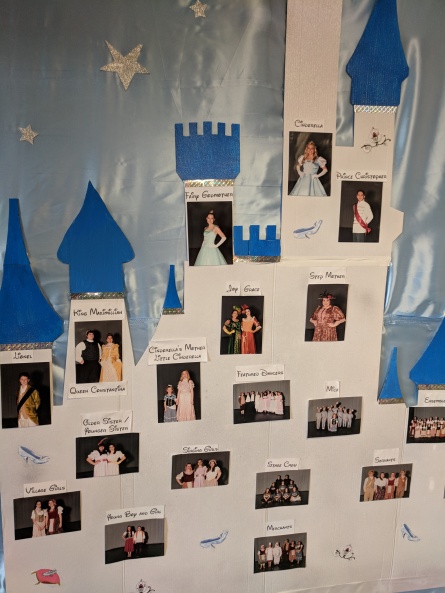 Last Friday we attended their musical to watch Caleigh, one of Molly’s best buddies from co-op, who was playing the role of guard and singing girl. 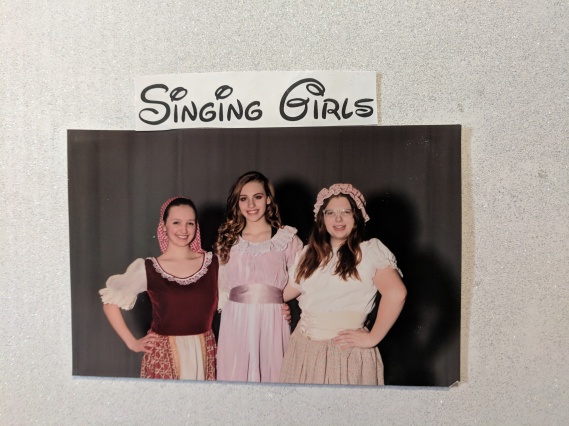 Cute Caleigh is on the left.

We joined up with the Hudak gals to watch Caleigh’s performance. It was fun to attend this particular show with Lana as Mohawk School is her Alma Mater. She had lots of fun stories to tell as we waited for the show to begin. 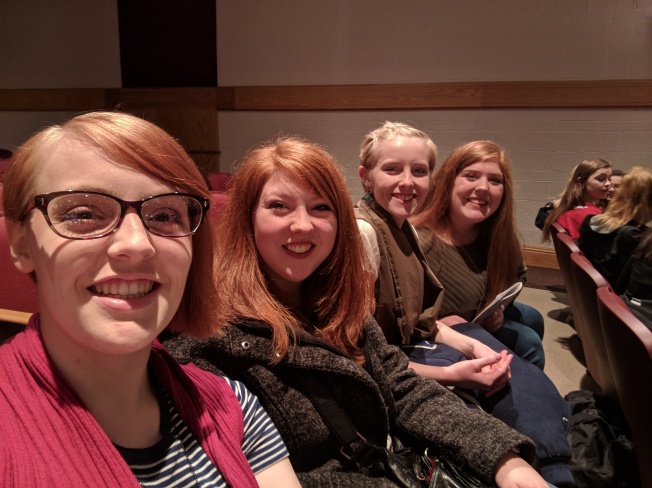 The production was magnificent.

The show was presented storybook style, meaning the sets and props were minimal and the show was carried mainly by the talented cast…

And there was a lot of talent on that stage!

After the show we met up with Caleigh to express our accolades for a job well done. She looked adorable in her costume. 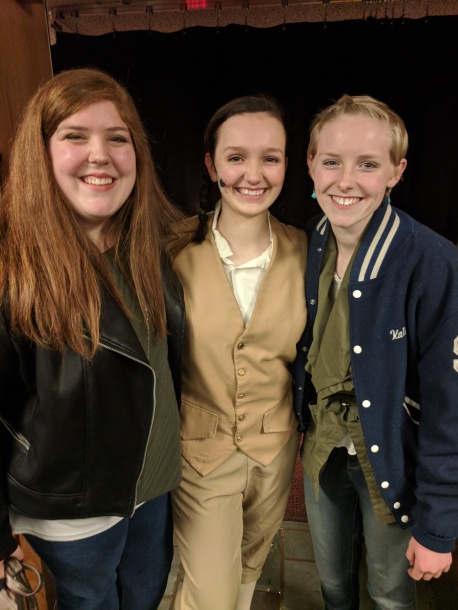 Sarah who was in the play as a townsperson and Jack who played in the orchestra.

This particular musical was the only one I caught this musical season, but it was a great one to catch. I left the evening whistling the familiar melodies of childhood… songs of hope, garden wishes, and Prince Charming’s love. 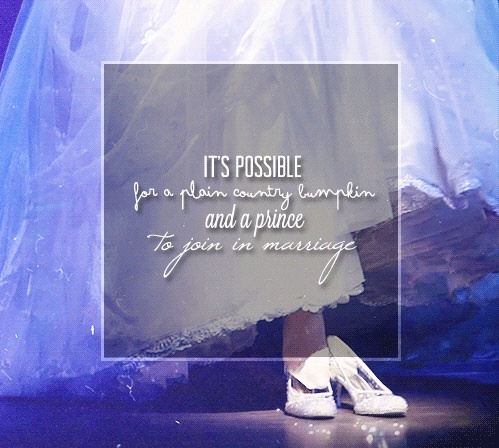 Then all to soon the clock was striking midnight and it was time to hurry home before we all turned into pumpkins.

Oh, how I love the magic of musicals. 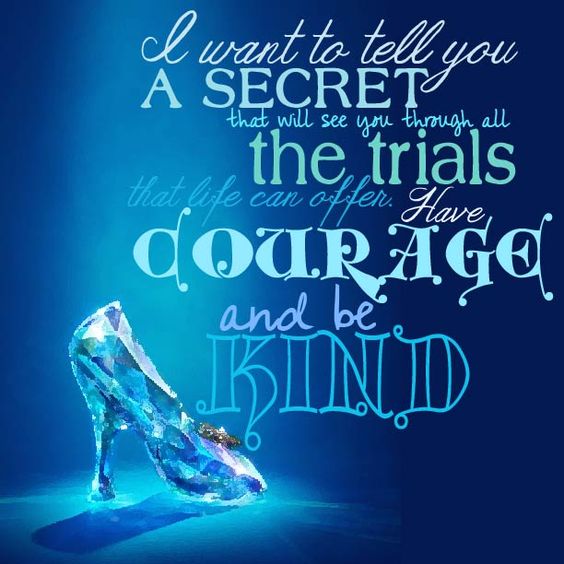