There is no role I value more or invest so much of myself in then the role of mother. It is the title I hold in highest esteem and one I feel has been divinely assigned. Whether my child came to be through biological channels or delivered into my life through a series of “God-incidences,” I know that the children under my care were divinely delivered. Because I hold the role and responsibility of mother in such high esteem, Mother’s Day has always been a cherished holiday for me…

At least it was in the beginning.

In recent years Mother’s Day has become a day that we white-knuckle our way through. Mother’s Day week is our “Hell Week” at Patchwork Farm.

In the world of Navy Seal training, the fourth week of training is dubbed “Hell Week.”

This is when students train for five days and five nights solid with a maximum total of four hours of sleep. Hell Week begins at sundown on Sunday and ends at the end of Friday. During this time, trainees face continuous training evolutions. 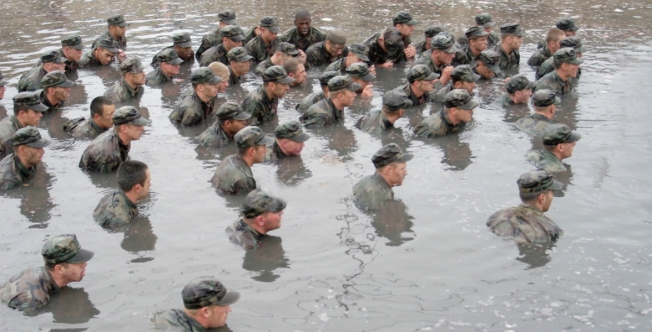 Pretty much every evolution during Hell Week involves the team (or boat crew) carrying their boat — inflatable rubber Zodiacs– over their heads.

Timed exercises, runs, and crawling through mud flats are interspersed throughout the five-and-a-half days. The largest number of trainees drops out during Hell Week. 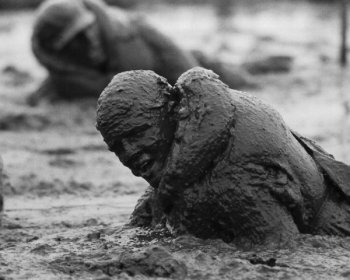 This extreme training is critical, though. SEALs on missions must be able to operate efficiently, oblivious to sub-zero temperatures and their own physical comfort. Their lives, as well as the lives of others, may depend on it.

This is what the first week of May has become at our house. Triggered by significant traumas, the anniversary of past losses, and the complicated and tangled emotions connected to the title of “mother,” Mother’s Day week is by far the most hurt-filled for my adopted sons and the most challenging week of the year for our family as a whole.

For a child who has experienced neglect and/or abuse at the hand of the one person who should be their lifeline and source of greatest security, the perception of “motherhood” is skewed. This is a reality I have come to experience firsthand over the last seven years. When raising children with attachment disorders there is no greater threat and no larger villain in their eyes then the mother of the house.

Because I am “mother,” I am the enemy.

Gaining a greater understanding of attachment disorders and the effects of early childhood trauma has helped me gain an understanding of why I am public enemy #1. It has helped solidify the reality that, despite all I give and all I do, it will never erase the damage done in those early years. The more I study, the more I understand this on a cerebral level…and that helps…but it doesn’t take away the sting when the attacks that are intended for the woman who hurt my sons are targeted toward me simply because I bear the name of “mother.”

Over the last seven years Mother’s Day has gone from being my favorite holiday to being my most dreaded. Once filled with childhood drawings and burnt toast in bed, delivered by sticky fingers, it is now a day filled with misplaced rage, deep hurts, and destructive behaviors. It has become our “Hell Week.”

It is the most trying week of the year at Patchwork Farm. It is the week we all brace ourselves for, knowing it will not only fall short of the Hallmark image of Mother’s Day, but will more closely resemble a documentary on Navy Seal’s “Hell Week.” It is a week of “minimal sleep and continuous training exercises” in which our fortitude and inner strength are tested to the extreme. It is a week of slugging through emotional mudflats and fighting the emotional fatigue of hefting the heavy weight of trauma above our heads for days at a time. It is a battle of endurance and more that once I have considered just not showing up for “Hell Week.”

This year was one of those years.

This year I had a pass to skip out on “Hell Week.” A year ago Toby and I began plans to take a trip we have been dreaming about for two decades. We were taking our long-dreamed about cruise to Alaska and we were planning on leaving the Saturday before Mother’s Day. Needless to say, that trip was canceled as the cruise industry shut down in the wake of Covid-19. I was disappointed on many fronts. As we entered into Mother’s Day week I mourned the loss of our long-anticipated trip, but I also mourned the reprieve from the abuse so closely connected to Mother’s day week. It was the “Hell Week”  we have come to expect from our kids that have suffered so much hurt, heartache, and loss in their short lives, but the chaos playing out at the hands of the hurt were countered by the efforts of my children who haven’t experienced trauma at the hands of a mother.

We lost our opportunity to escape to Alaska, so they brought Alaska to us.

On Saturday, following a quick run to the pharmacy to pick up prescriptions, Toby and I returned home to this:

We were sent to our room to dress for dinner, as the kids finished transforming the dinning room into an Alaskan escape, 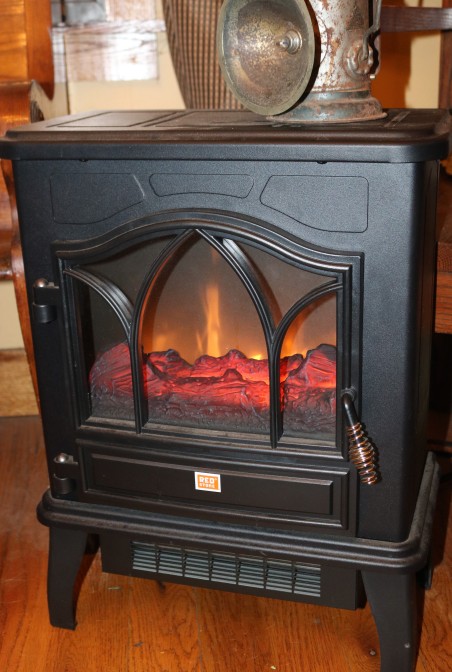 Complete with mountains and evergreen trees, 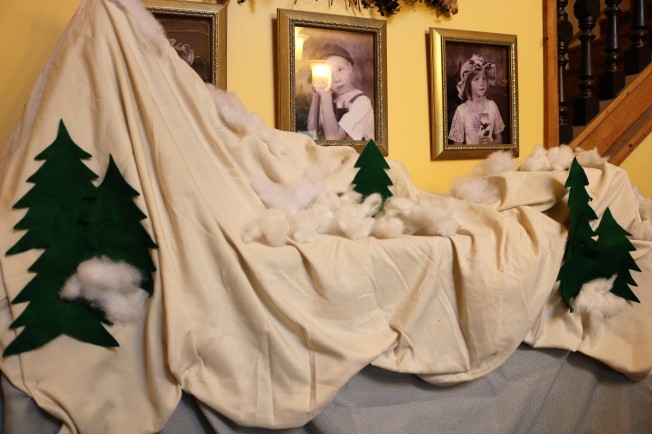 By raiding the camping supplies in the basement, they created recreated the Alaskan wilderness in our own home.

Their creativity and efforts made me feel incredibly loved and cherished. 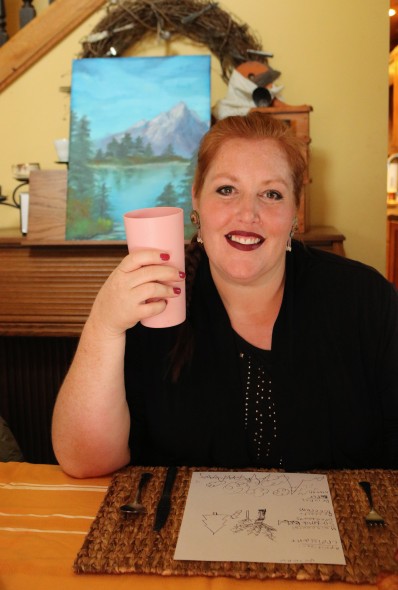 While Molly served as our onboard waitress.

It was a perfect night and such a gift of selfless love after an especially hard week.

That is the wonderful thing about “Hell Week.” It doesn’t last forever.

It is a season of extreem challenges and intensive training. It builds muscles that are otherwise untouched and reveals to us inner abilities and our strengths. It is a time when our will is tested and we demonstrate, through our fortitude, that we will stand by our commitments and stay true to the cause.

It is choosing to fight when giving up would be easier.

It is giving our all when we feel completely spent.

It is choosing to endure rather than “ring out.”

And it is holding on to the hope and the promise that this too shall pass.